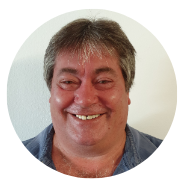 Gavin’s early career started in Northern Natal
and Zululand and worked on numerous projects
in the area before starting his own successful
company in Zululand. He is one of the founders
of Betts Construction. He has been involved in the
construction industry since 1976. 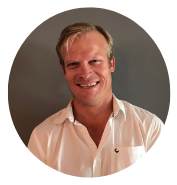 Rowan has been involved in the construction industry
since 1997 including a number of years in the UK
since graduating with a NDip Building in 1999. Rowan
joined Betts Construction in 2008 after working for a
Multi National Construction Company around South
Africa for 6 years and was involved in numerous large
scale projects including Sibaya Hotel & Casino, SASOL
Secunda (Project Turbo), Suncoast Hotel and King
Shaka International Airport amongst others.